Oakland, California artist Jay Kravitz has been pouring energy into the San Francisco Bay Area art scene since he first cast eyes upon it in 1991.

rsn8 Designs is his alter persona behind which he currently survives as a freelance Fabricator, Event Manager and Web/Graphic Designer. 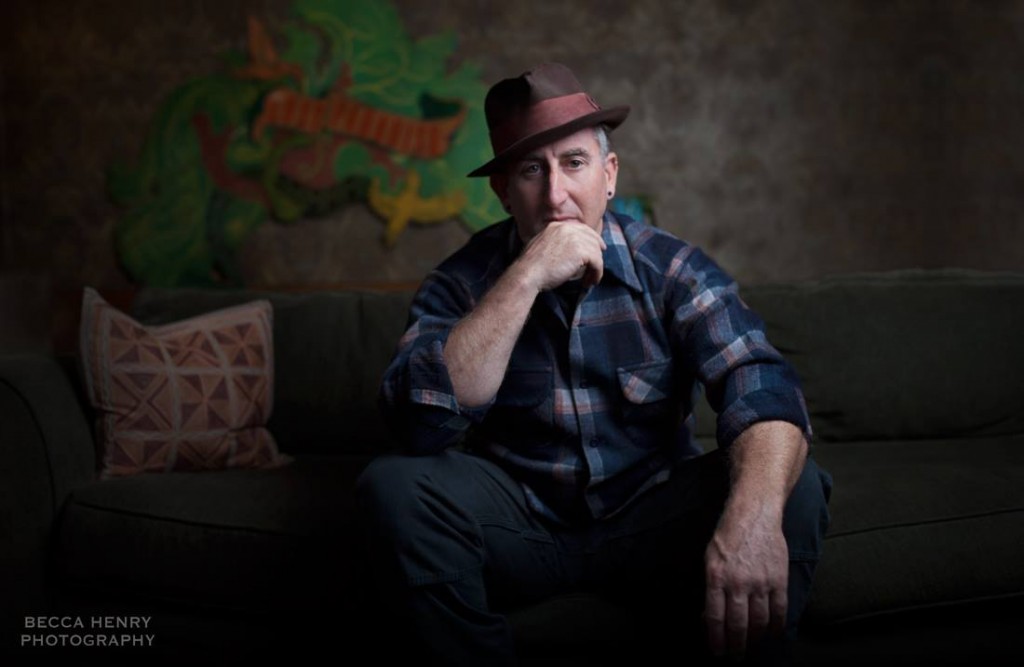 Jay is a driving force behind Five Ton Crane, an artist collective responsible for large-scale art projects such as the Raygun Gothic Rocketship and the Steampunk Treehouse.

Jay poured his energy into the production of Maker Faire‘s flagship events in both the Bay Area and NY where he managed the curation, layout, placement and the large-scale art direction/installation.

Currently, Jay is pouring his energy into Large Art Fabrication, Installation and Project Management at One Hat One Hand as well as Engineered Artworks;.  He also produces  Live Events at One Foot Productions.  He is on staff at The Crucible as an Event Producer,  Obscura Digital as an install technician and at the Exploratorium in Public Programs just to keep things interesting.\

Jay worked as the Senior Artist at the University of California Office of the President from 1991-2007 where he was solely responsible for the creation::maintenance::cultivation of an astounding amount of websites and printed material.

In 1999, he skittered off the streets into the Crucible (less than one month after it’s physical inception) and spent many late nights helping to build out the space. Jay has been instrumental in the creation::cultivation of the Crucible’s design identity along with managing, producing, and stage directing all of its epic fundraising events from 1999-2010, including Fire Operas, Fire Ballets and the much-acclaimed Fire Arts Festivals. In 2007, Jay was part of a Crucible crew known as the “Diesel Dozen”, who crafted Die Moto, a biodiesel motorcycle that set the land speed record at Bonneville, Utah.

With his introduction to the Burningman community in 1995, he created friendships and opportunities to work on large-scale projects such as Michael Christian’s “IT”, “Nebulous Entity” and “Flock”. In 2000, Jay was a core driving force behind the Crucible’s cupola crew melting 6000 pounds of iron – pushing the limits of what is possible in the desert arena.

Jay’s efforts have been instrumental in establishing many long-standing events in the San Francisco Bay Area.

Jay has been honored by a Maker Spotlight from MAKE: